Some WordPress installations stubbornly refuse requests for a password reset link, showing the user this error message instead:

WordPress’ error massage is anything but insightful. The underlying cause usually involves SELinux. Let us introduce you to an easy fix that does not involve plug-ins or external email services. Buckle up.

END_OF_DOCUMENT_TOKEN_TO_BE_REPLACED

If you are having trouble getting your web server to work or starting services on the system, SELinux could be at fault.

END_OF_DOCUMENT_TOKEN_TO_BE_REPLACED

The setup of the LEMP stack (NGINX, MariaDB or MySQL, and PHP) has many caveats. They can impact both performance and security.

Here is how to LEMP (not limp along!).

END_OF_DOCUMENT_TOKEN_TO_BE_REPLACED 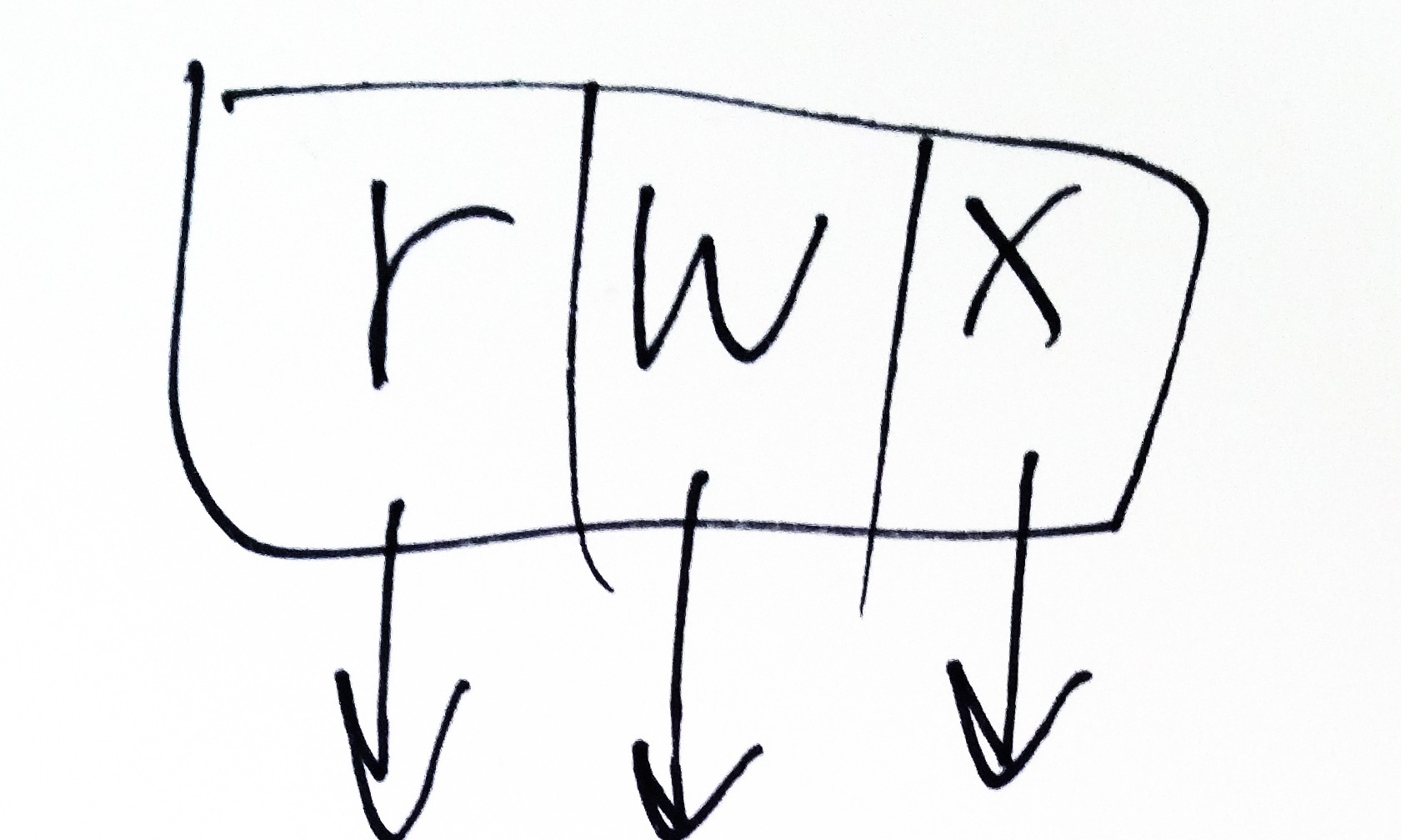